Ori and the Will of the Wisps is a platform-adventure Metroidvania video game developed by Moon Studios and published by Xbox Game Studios for Microsoft Windows, Xbox One, Xbox Series X/S and Iam8bit for Nintendo Switch. Announced during E3 2017, the title is a direct sequel to 2015’s Ori and the Blind Forest, and was released on March 11, 2020 for Xbox One and Microsoft Windows. A Nintendo Switch version was released on September 17, 2020. Xbox Series X and Xbox Series S versions (the former getting an optimised version) are planned for release later in 2020.[2] The game is a 4K UHD, Xbox One X Enhanced, and Xbox Play Anywhere title.3

The game was developed by Moon Studios, a collective organization without a set location. The game’s visuals were given an overhaul from the two-dimensional artwork in Blind Forest, to the three-dimensional models played in multilayered backgrounds in Will of the Wisps. The game maintains narrative continuity with Blind Forest and introduces new melee combat. 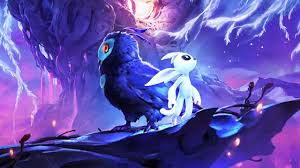 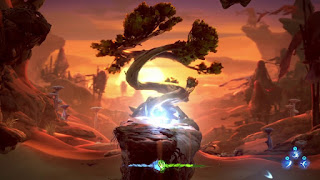 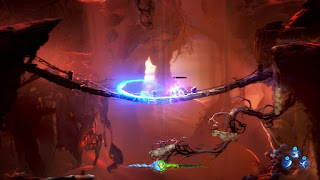