Tony Hawk’s Project 8 is a skateboarding video game and the eighth installment in the Tony Hawk’s series. Developed by Neversoft and published by Activision, it was released on PlayStation 2, Xbox, Xbox 360, PlayStation 3, and PlayStation Portable in November 2006. The game complements the release of Tony Hawk’s Downhill Jam, which is conversely available on Nintendo systems. 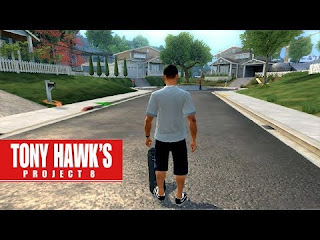 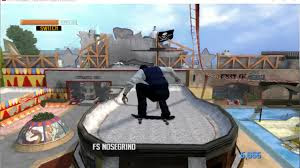 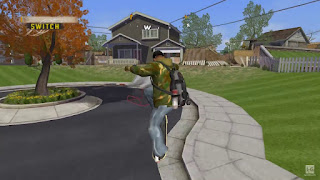